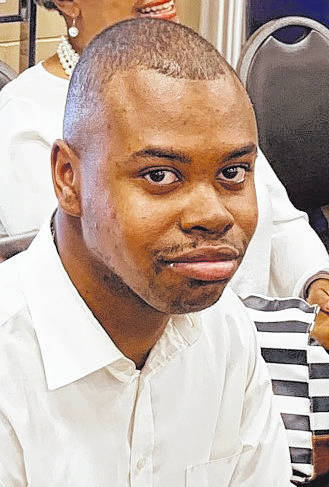 Each year the family of the WIDU Radio Network comes together to bring the top gospel artists, performers and speakers to celebrate the Fayetteville community.

Moore is the son of David and Deloris Moore, who said he began playing at a young age when he realized he had a natural ability. Moore often plays at his church, St. James AME in Red Springs.

He said he loves music and plans to continue in activities associated with music. His hope is to expand his musical abilities by learning to play keyboard.

His Adult Basic Educational Transitional instructor, Donald Williams, said Moore is “only one of many talented students (in the course) in our department that should be recognized.”