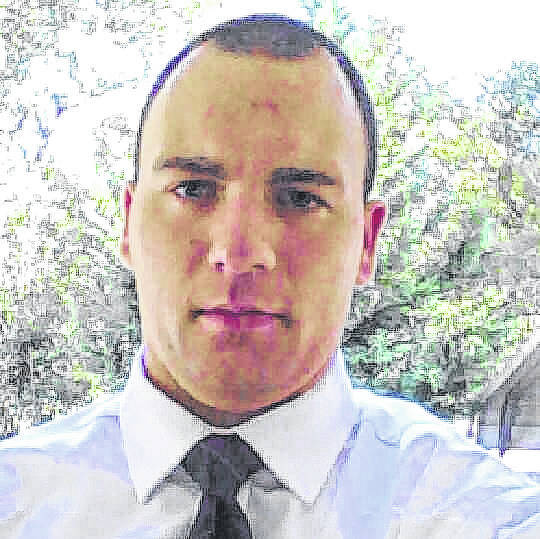 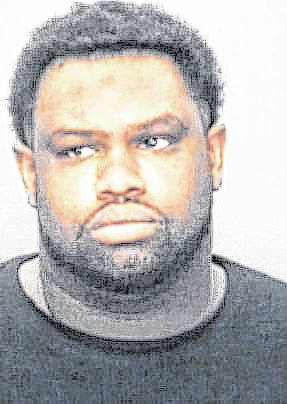 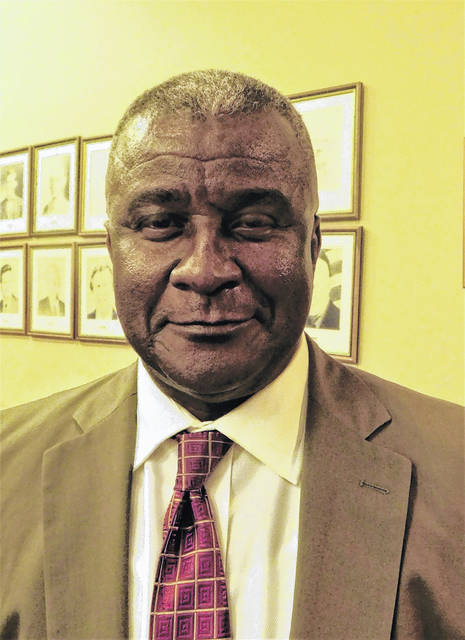 MAXTON — State and local law enforcement officers this weekend raided several stores in Maxton, including a convenience store that was the site of a recent assault on a police officer.

The information from Henegan did not include the names of those charged.

On Dec. 28, one of the stores targeted, the Minit Shop, located at 207 Middle St., was the site of an assault on Officer Michael Ethan Sale that was captured on video and circulated over social media throughout that weekend. The assault resulted in injuries to Sale.

Someone who identified himself as the owner of the Minit Shop said only one charge was related to his store. He stressed it did not involve drugs.

Sale took to Facebook after the assault to describe what happened. According to Sale, he answered a call and about six or seven people jumped him.

“I fought back as much as I could and broke away to chase after the first person who hit me until my vision became blurry and I couldn’t go any further,” he wrote. “I’m thankful that things didn’t end up as worse as it could’ve been and I thank God for being with me. Thank you to everyone who has called and checked on me. I’m in high spirits and even with what happened I’m ready to go back to work.”

Sale could be seen on the post with a cut under his right eye. He appeared to be in a hospital.

The 31-second video shows a man hitting the officer in front of a convenience store while people watched.

Sale has yet to return to duty, according to Henegan.

James Thompson, 34, has been charged with felony assault in the attack on Sale. His original bond was $75,000, but it was doubled to $15,000 after Sheriff Burnis Wilkins complained to a judge.

“After seeing the disturbing video and researching the background and criminal record of James Thompson, I decided to check on the bond that was set,” Wilkins said in the days after the attack. “Due to the severity of previous crimes and the unrelenting attack on a law enforcement officer, I asked judicial officials to reconsider the bond as set.”

Henegan has said the attack on Sale is pushing the police department to seek more options for getting crime at the store under control. He has been reviewing laws and ordinances to see if there’s anything the town can do to bring the store into compliance, the town manager said.

The Maxton Board of Commissioners began talking about ways to reduce crime at the store during an October board meeting, shortly after an incident in which a store clerk hit a man with a baseball bat. Commissioner Paul McDowell said at the meeting that there also have been shootings at the store.

The neighborhood has been described as low-income and high-crime. Commissioner Victor Womack has said the owners are not to blame for the crime.

At the October meeting, Police Chief John Ruppe said he had compiled a 4-inch-thick file of past complaints and altercations at the store and will be presenting it to the federal and state law enforcement, and to N.C. Alcohol Law Enforcement.