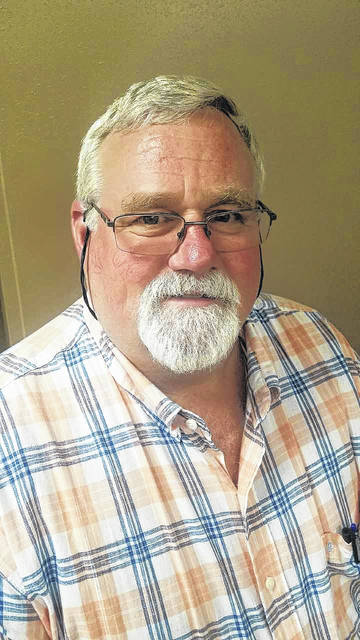 ROWLAND — The Rowland Board of Commissioners and town administrators expressed concern on Tuesday about not being notified by Lumbee Tribe leaders that they had secured a grant that will green-light construction of housing in the town.

The tribe announced Tuesday morning that, with the help of the Robeson County government, they were able to secure a $750,000 Community Development Block Grant. The grant will help fund the construction of a senior citizens community center and 24 housing units in Rowland off N.C. 130.

“I have been trying to get in touch with the tribe all day,” Town Clerk David Townsend said.

A critical aspect of the project is voluntary annexation, which will allow the development to hook up to the Rowland’s water and sewer service. The land on which the development will be built currently is not within town limits.

Townsend said he and Rowland Attorney Robert Price were placed on hold regarding the annexation until the grant money was secured.

“We’ve been waiting for this money so we can move forward,” Townsend said.

Price said he went over the deed and application presented by the tribe for the voluntary annexation about a month ago and described it as being “defective” and the application as being “insufficient.”

“I haven’t heard anything from them since,” Price said.

Townsend and Price agreed to continue to reach out to the tribe to work on the annexation.

In other business, Mayor Michelle Shooter and Townsend signed two Resolutions of Outstanding Public Service for town employees Jesse Watson and Steve Richardson, who retired after a combined 68 years of service to the town.

Watson, the director of the town’s Public Works Department, began working for the town under a state program in 1975. For the past 20 years, he has been overseeing the town’s utilities. During his career, Watson has reported to more than 20 boards of commissioners, and has operated every type of equipment “owned, rented or borrowed” to make the town’s water, sanitary sewer and street systems operate and provide safe services.

Richardson has offered a range of services for the past 24 years. Those services include maintaining the town’s equipment as the town’s mechanic. He also served as an active member of the Rowland Rescue Squad for 17 years and responded to several tornadoes, hurricanes and other natural disasters to help residents.

Townsend said the town already has hired Josh Pierce, of Rowland, as the new Public Works director. He told Pierce that he has “some big shoes to fill.”

“Sixty plus years worth,” Townsend said.

Also at the meeting, the commissioners learned that repairs to an electric welcome sign have been stalled. The town raised $25,000 in 2008 to have the sign installed but it stopped working in 2016. The Public Schools of Robeson County, which owns the sign, gave it to the the town.

Kathy Hunt, a grant facilitator for Southeastern Health’s Healthy People, Healthy Carolinas, told the commissioners that she is waiting for Duke Endowment to approve the use of grant money to buy a new sign.

“Everything is there,” Hunt said. “What I don’t know is if we’re going to get it.”