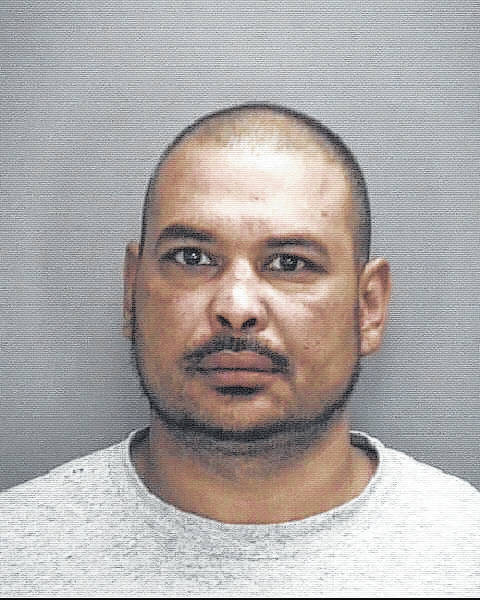 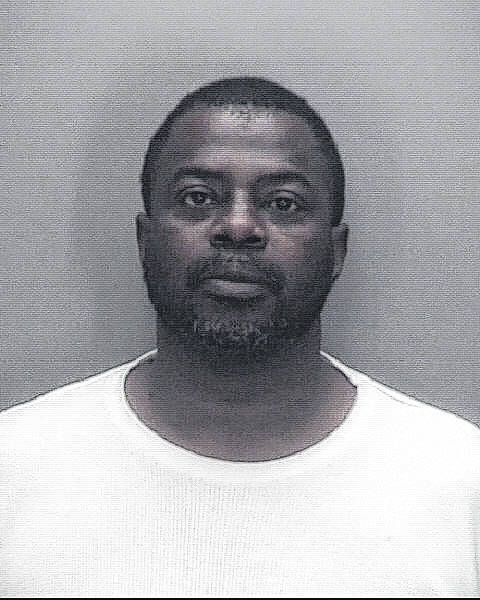 LUMBERTON — The Robeson County Sheriff’s Office has arrested two Lumberton men and charged each with a series of drug crimes after two residences were searched this past week as part of unrelated cases.

On Friday, Drug Enforcement Division investigators, deputies with the Community Impact Team and SWAT operators used a warrant to search a residence at 1105 Shannon Road, west of Lumberton, during which quantities of heroin, cocaine and “crack” cocaine were seized, according to information from the Sheriff’s Office. Drug paraphernalia also was found during the search.

On Saturday, the same team of investigators searched a home at 70 Rachel St., just east of Lumberton, and seized quantities of cocaine, “crack” cocaine, Xanax pills, Suboxone strips, drug paraphernalia, about $2,500 in cash and three firearms, including one that had been reported stolen, according to the Sheriff’s Office.

Shaw was placed in the Robeson County jail under a $135,000 secured bond.