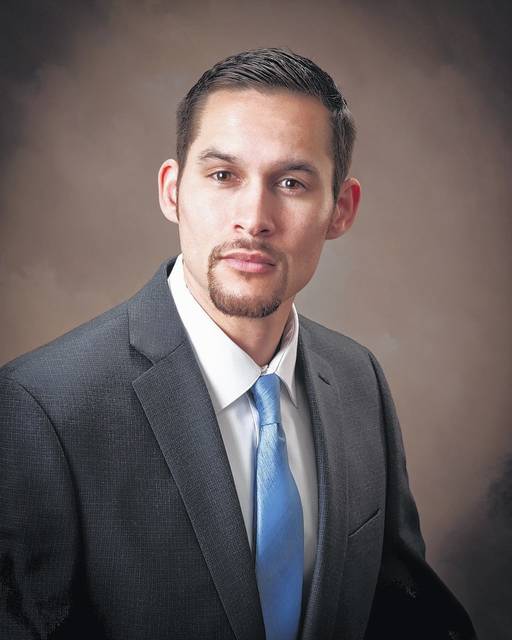 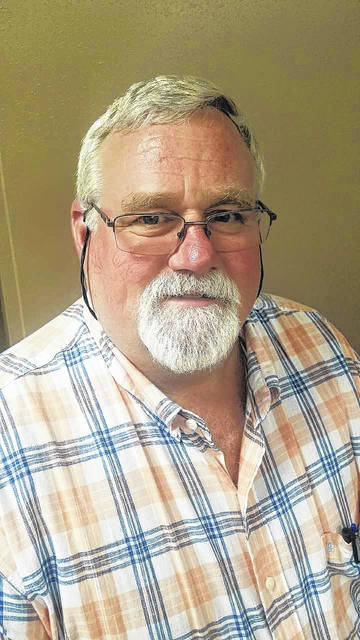 PEMBROKE — Those wishing to march in protest against social injustice during the Fourth of July holiday weekend will not be able to do so in the town Pembroke.

Two rallies scheduled this weekend were canceled after the town issued a state of emergency at 1:30 p.m. Wednesday. The order went into effect immediately and will stay in effect until rescinded.

The order, signed by Mayor Greg Cummings, places a curfew in effect from 8 p.m. to 6 a.m. each day until the order is lifted. The possession and public display of alcohol and firearms in town are specifically prohibited while the declaration is in effect. Demonstrations, marches and parades also are prohibited for the order’s duration.

“All citizens are called upon and directed to comply with necessary emergency measures, to cooperate with public officials in executing emergency operations plans and to obey and comply with the lawful directions of properly identified officers,” the order reads in part.

Persons violating this order are subject to arrest and subject to citation of a Class 2 misdemeanor.

One of the events planned for Pembroke was a Unity Rally that was to start 5 p.m. Friday. The purpose, as stated in an event flyer, was for all to represent their “individualized platforms together,” including the Black Lives Matter, Missing and Murder Indigenous Women, and the opioid crisis movements.

“We’re concerned about some of the incendiary and inflammatory rhetoric that we’re seeing and hearing — especially online — and we’re taking a lot of that very seriously,” Thomas said. “This is primarily a measure to preserve the safety of people in our community.”

The tensions were prompted, at least in part, by a protest Friday organized by students at The University of North Carolina at Pembroke.

During the march that began on campus and made its way down West Third Street, racial slurs were shouted at the protesters. Some protesters reported having trash thrown at them as they marched between counter-protesters, a handful of whom were armed with rifles.

Pembroke’s emergency order has prompted the town of Rowland to re-evaluate a march scheduled for Saturday at 11 a.m. However, Town Clerk David Townsend still felt positive on Wednesday.

“This rally is envisioned to be about unity,” Townsend said. “I think that it’s an optimal opportunity for the town to prove that we can come together peacefully.”

The March for Social Justice is to begin at Southside-Ashpole Elementary School, work its way down Martin Luther King Street and end at the Historic Train Depot.

“The folks did apply for a permit,” Townsend said.

If the rally is cancelled, it will be announced Thursday, Townsend said.