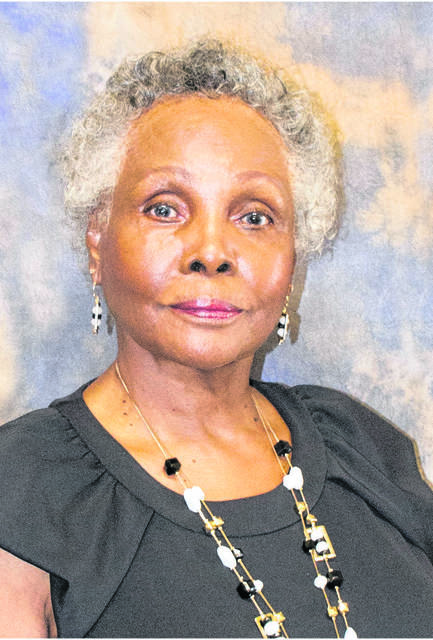 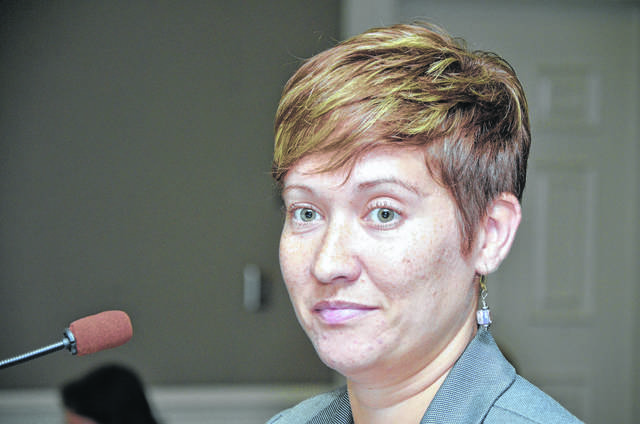 LUMBERTON — The Public Schools of Robeson County Board of Education approved on Tuesday a contract for interim Superintendent Loistine DeFreece.

The board also approved a consultant contract for Anthony Parker during its regular monthly meeting.

Both DeFreece and Parker were hired by the board during September’s meeting after the board fired former Superintendent Shanita Wooten.

Parker, the former superintendent in Johnston and Berkeley counties, was hired for the purpose of aiding DeFreece in her interim superintendent duties.

In other business, the board approved giving classified employees hazard pay for hours they worked in-person at schools during the early months of the COVID-19 pandemic.

The hazard pay will total just over $303,000, Chief Finance Officer Erica Setzer told board members. Eligible employees will be paid $4 an hour up to a maximum of 344 hours of work, which covers eight hours per day over 43 business days from March 17 to May 22.

Payments will range from $6 to $1,376, based on work hours spent physically on school campuses. Eight eligible individuals no longer work for PSRC, but the board approved hazard pay for them because they were employed by the district at that time.

Eligible to receive hazard pay are 207 child nutrition employees and 408 employees in other classified jobs.

The majority of the money will come from the district’s funds allocated for COVID-19-related expenses, Setzer said. She will report the final amount to the board during the board’s November meeting.

Board members also held a lengthy discussion regarding the eventual return to in-person learning after Dr. Katie Lowry, of Robeson Pediatrics, recommended students in kindergarten through fifth grade move to a hybrid model, with some in-person and some remote learning.

“Something has got to give,” board member Dwayne Smith said. “This may not be a good way to put it, but we either need to shut down schools until we can get back to reality, or we need to open schools up. There’s just so much stress on everybody.”

“It was something new for everybody, the children, the parents, the teachers,” board member Vonta Leach said. “Now we’re getting a hold on this. Yes, I want the kids to go back to school, but not in this time.”

Board member Terry Locklear pointed out that virtual learning is likely to be around in some form for the foreseeable future, even if in-person learning resumes.

“Even if we go back I think we’ll have to at least offer (virtual) as an option to our kids,” Locklear said. “I don’t think that’s going anywhere for a while.”

The board voted in September to continue virtual learning through the second nine weeks of the school year. The board’s plan, for the time being, is to explore the possibility of returning to some in-person learning for the second semester.

During her report later in the meeting, DeFreece said the district surveyed parents of pre-K to fifth-grade students about the possibility of a return to in-person learning. The results showed 65% said they are hesitant to send their kids back to school, with the vote split evenly at 50% each between those who want to continue virtual learning and those who want to begin a hybrid in-person model.

There have been 73 staff exposed to the coronavirus in October, and 22 to test positive for the virus, school nurse Stephanie Locklear said. The exposures did not necessarily happen at school, she said. There have been 12 students exposed through school activities and one positive case.

As remote learning continues, the district recently received 5,509 hot spots from the governor’s office and started distributing them to schools, DeFreece said. There also have been 713 swivels purchased, which allow students in remote learning situations to see a teacher from anywhere in the classroom. There are now 39 WiFi buses in use throughout the county.

In other news, the board heard a presentation from Windy Dorsey-Carr, a school district administrator, about the district’s application for a Innovative Childcare and Remote Extended Support, or ICARES, grant.

If approved, the $350,000 grant would fund a program to provide child care for sixth- to eighth-grade students who are the children of essential workers and are without parental supervision during the school day, and who are considered at-risk and not performing at grade level.

The program would aide 60 students each at Fairmont and Orrum middle schools, Lumberton Junior High School and R.B. Dean-Townsend School. Students would be divided into two groups to alternate days because of COVID-19 concerns, and would be given support for completion of school work, tutoring, homework help and hands-on STEM and CTE activities.

The application was submitted Oct. 5. The district will not know whether or not it is approved until December. Funding would allow for about 12 weeks of the service, which would begin in January.

Also, the PSRC Early College at RCC was recognized for recently being awarded as a National Blue Ribbon School. The Early College is one of three schools in North Carolina to be given the distinction.

“Each state recommends schools for this award each year, and the Early College was recognized for the performance component,” Principal Christopher Clark said. “It’s really because of the dedicated staff, students and parents, and the community support.”

This is the second time the Early College has received the award. The first time was in 2012.

In other business, the board:

— Recognized Rex-Rennert Elementary School Principal Nikki Brooks as the county Principal of the Year and Debra Brewer, a second-grade teacher at Long Branch Elementary, as the Beginning Teacher of the Year.

— Approved the policy changes recommended by the district’s Policy Committee after this past week’s committee meeting. This includes streamlining the process of updating each school’s policy manual.

— Approved the district’s plan for how to use $5 million in Title I funding. The district will add five Title I teachers, 13 technology assistants, seven teacher assistants, six parent liaisons and three translators. These positions could end at the end of the 2020-21 school year, pending continuing funding.

— Approved for athletic competitions to begin in November. Board approval was required by the North Carolina High School Athletic Association because students will not be in in-person classes at that time. Volleyball and cross country contests will begin Nov. 16. Offseason workouts began in September.

LUMBERTON — The Public Schools of Robeson County interim superintendent’s consultant has resigned, according to the PSRC’s spokesman.

‘It’s time for a change’

LUMBERTON — Brenda Fairley-Ferebee, a member of the Board of Education for the Public Schools of Robeson County since 1996, has had enough. The school board’s infighting and its failure to find a new superintendent […]