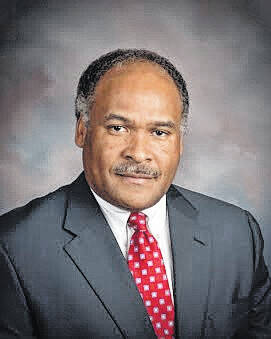 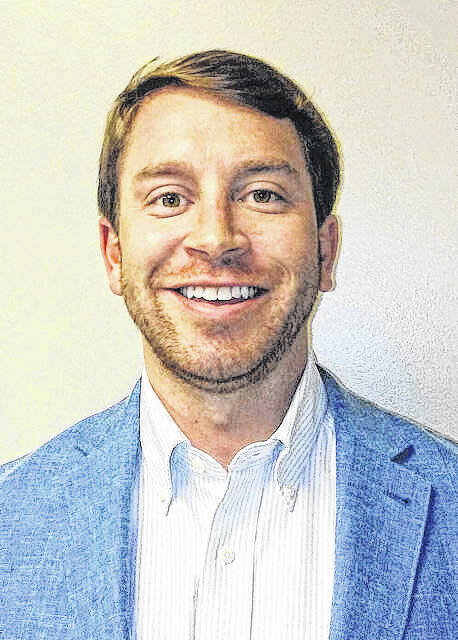 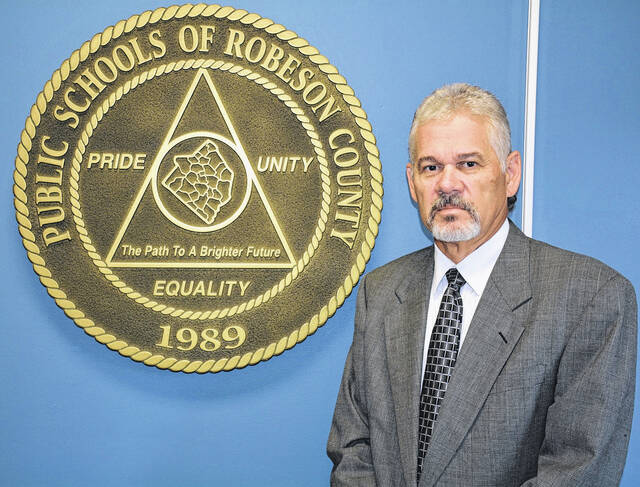 The roofing projects are estimated to cost about $371,000, according to Gordon Burnette, PSRC’s chief communications officer. The track improvements and preschool renovations will move forward in the bidding process and the cost for the projects has not been determined yet.

“We are excited about Shining Stars and being able to expand,” said PSRC Superintendent Freddie Williamson.

Williamson said the expansion will allow the school to serve more than 200 students.

School board members approved offering free COVID testing to schools across the district. The testing is set to launch Oct. 18.

The program is funded by a $10 billion grant from the Centers for Disease Control and Prevention. PSRC is among more than 200 school districts participating in the StrongSchoolsNC K-12 COVID-19 Testing Program, according to the North Carolina Department of Health and Human Services.

Letters have been sent to principals and are to be distributed to parents concerning registration for the tests, Burnette said.

“We don’t have enough funding to do it for all staff,” she said. “What we’re looking at is those hard-to-staff areas.”

Locklear said that minimum standards should be discussed for students to yield a more successful experience. PSRC Superintendent Freddie Williamson said those standards have been defined, but might not be practiced, which he said he planned to look into at a later date.

“Our problem is we have face-to-face, and we’re having virtual,” Smith said.

He suggested coming up with an alternative to virtual learning, which he said is not working.

“Just based on last year’s data, face-to-face is where we need to be,” Williamson said.

Students who are learning virtually should be held accountable for not attending classes throughout the day, Lowry said.

“Somebody has to suffer the consequences of not doing what you’re supposed to,” he said.

Robert Locklear, assistant superintendent of Curriculum, Instruction and Accountability, said an accountability system is in place for all students including those learning virtually.

Also on Tuesday, school board members approved eligibility for schools to participate in the National Beta Club. Some schools previously were not eligible before the district’s decision, according to Burnette. District Distinction Day will involve all schools.

School board members also approved districtwide participation in the North Carolina Association for Scholastic Activities. Some schools previously were involved with NCASA, which holds activities such as competitive debates and state writing and visual arts competitions.

“I am excited. I hope that our teachers and superintendent and principals take the ball and run with this,” said Linda Emanuel, a school board member.

Also, school board members were reminded that the school district will host its annual Unity Day on Oct. 20. People who wish to participate are encouraged to wear orange to support unity and discourage bullying in the school system.

School board members emerged from a closed door session and voted to amend personnel as decided in closed session. No other information was provided.

Superintendent Williamson said after closed session that a Pembroke Middle School bus was hit in the rear by a vehicle Tuesday. There were more than 20 children on the bus. No injuries were reported.

One child was taken to the hospital for precautionary measures, but has since been released, Burnette said.

LUMBERTON — The investigation continued Monday into the three-vehicle crash that left one person dead and three hospitalized Thursday evening.

PSRC Board of Education advances plans for summer school

LUMBERTON — Public Schools of Robeson County’s Board of Education members approved moving forward with summer school plans to help students recover from a year of learning during a global pandemic.