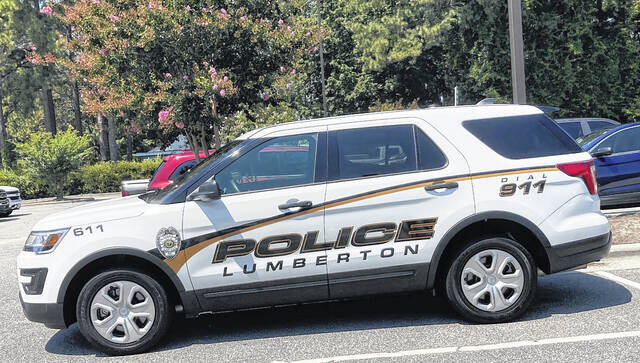 LUMBERTON — More arrests are likely in an investigation that included the recovery of stolen property in April, according to the Lumberton Police Department.

Dwight McCormick and Zaquan McNeil were arrested in April after an armed robbery occurred on Grey Street, according to a Lumberton Police Department official.

The two were allegedly involved in an armed robbery that occurred April 16 on Grey Street, according to a statement released Wednesday by the police department. The victim told police the two men entered his residence, “held him at gunpoint and removed items from his person and the residence.”

McNeil allegedly pointed a gun at the victim and “attempted to fire the handgun,” but the “gun failed to fire,” according to the police department.

Police detectives learned that McCormick and others were residing at America’s Best Value Inn in Lumberton. When police executed a search warrant of the rooms occupied by McCormick and the others, they discovered four stolen firearms and “additional stolen property.”

McCormick and other suspects, whose names were not released, were linked to stolen property and an April 15 armed robbery that occurred in the parking lot of Sun-Do Mayfair on North Roberts Avenue.

“Stolen items from the robbery were found inside the room during the search warrant. Surveillance cameras at the business also aided investigators in identifying suspects of the armed robbery,” the LPD stated.

The investigation is ongoing, according to the LPD.

Anyone with additional information about the cases is asked to contact the police department at 910-671-3846. 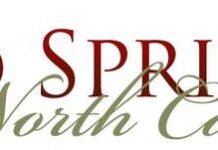 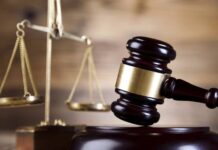 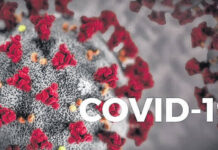