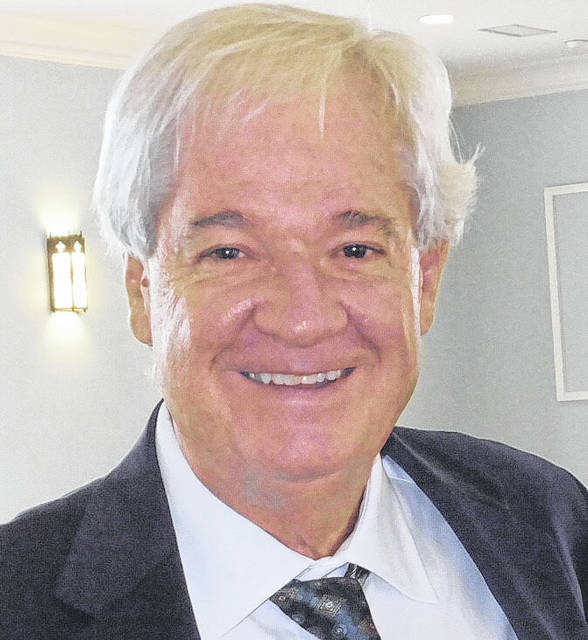 The more polls you see this year, the more you’ll hear that question. As someone who spent 40-plus years reading polls, analyzing results and questioning pollsters, here are my tips about reading polls.

The first lesson I learned was in Jim Hunt’s first race for Governor in 1976. Our pollster, Peter Hart, always cautioned us: “A poll is a snapshot in time” – not a prediction. Opinions are fluid, and voters change their minds.

The polls you read about probably aren’t as accurate as the polls campaigns use. Why? Because a campaign – a good campaign, anyway – spends a lot of money making sure its polls are high quality. But most public polls are paid for by media outlets or universities. They have an incentive to hold down costs, which holds down quality.

This does not mean, however, that you should trust what campaigns say their polls say. Believe me, they don’t tell you the truth. They creatively use the numbers to keep their supporters – and their donors – motivated.

You should especially be wary of polls done by political groups that have a clear partisan or ideological tilt. They’re not above making up results.

The proliferation of polls can be confusing, but also clarifying. Look at the totality of polls. Even if the exact numbers vary, do the polls generally agree on the state of the race?

Take the Trump-Biden race now. While the numbers differ, most polls agree that Biden has opened up a significant lead in the popular vote – bigger, in fact, than Hillary Clinton ever had.

You can learn a lot by watching what campaigns do. A campaign that changes campaign managers in July, as Trump’s just did, is not a campaign that thinks it’s winning.

You can look at the other way to keep score in politics: fundraising. This year, Democrats are raising a ton of money, even outraising Republican incumbents. That’s significant.

But the question persists: Why were so many polls wrong in 2016?

In 2016, the polls may have created their own psychology. Many voters disliked both Trump and Clinton. Maybe they believed the experts who said Trump couldn’t win and voted for him as a silent protest against President Hillary Clinton.

Maybe the experts convinced themselves Trump couldn’t win, even though the warning signs for Clinton were clear in the polling.

To be good at politics, you need two things: good data and a good gut. This year, the data and my gut tell me the tide favors Democrats. But, of course, that’s just a snapshot in time.

Gary Pearce is a former political consultant and adviser to Governor Jim Hunt. He blogs at www.NewDayforNC.com.