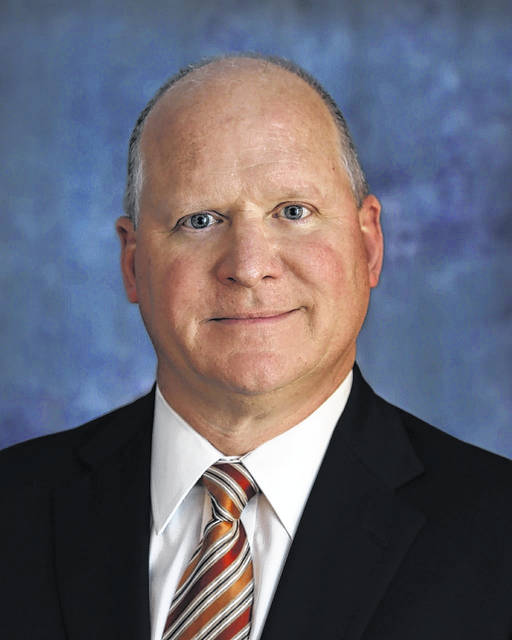 When the board of trustees embarked upon the partnership exploration process last year, we did so to chart the best path forward for our organization. It was a process we undertook seriously, with the community’s best interest at heart. During this deliberate process we explored a variety of different options for what the future of health care could look like for our community. Through our discussions with UNC Health, it became clear that our organizations share very similar values and a vision for advancing the quality of care for Southeastern North Carolina.

We found that the leadership of UNC Health truly believe in our mission at Southeastern Health and in the community that we proudly serve. Aligning with UNC Health will enable us to do more to move health care forward in our region than we could ever do on our own. Among the many benefits, closely aligning with UNC Health will provide community residents access to enhanced services and additional specialist and subspecialist physicians in our local community — keeping care close to home.

UNC Health values partnering with smaller hospitals throughout the state of North Carolina. Their impact on improving health and clinical outcomes in rural communities has been profound, earning a national reputation for their work in communities like ours. Additionally, alignment with UNC Health will be invaluable as we work collaboratively to address health disparities such as COPD, heart disease, diabetes, and cancer that exist in our local population. We’ll do so with innovative solutions that serve our neighbors in new, creative ways.

While we did not anticipate the many challenges posed by COVID-19, the pandemic has underscored the importance of aligning with the right partner. Under the proposed agreement, we’ll benefit from UNC Health’s scale and expertise in areas that include purchasing supplies and equipment, accessing physicians and caregivers who are subject matter experts, and clinical and organizational strategies.

UNC Health is absolutely the right fit for Southeastern Health and for Robeson County. I’m proud of our board for the important work it has done throughout this thoughtful and deliberate process, and I appreciate the support we have received from our community. I’m confident that by aligning with UNC Health, Southeastern will become a stronger regional health-care leader, community partner, and local employer.

Given the various storms our community has faced — whether natural disasters, the current pandemic, or conflicts that are self-created — Southeastern’s partnership with UNC Health offers all residents a reason to unite, celebrate, and look toward the future with excitement.

Plans are to finalize the agreement with UNC Health by the end of the year, at which point we will officially become UNC Health Southeastern. We will continue to keep the community informed as we move forward. In the meantime, I invite you to learn more about the agreement and what it will mean for our community by visiting www.SEHealthForward.org.

Kenneth Rust is the chairman of the Southeastern Health board of trustees.