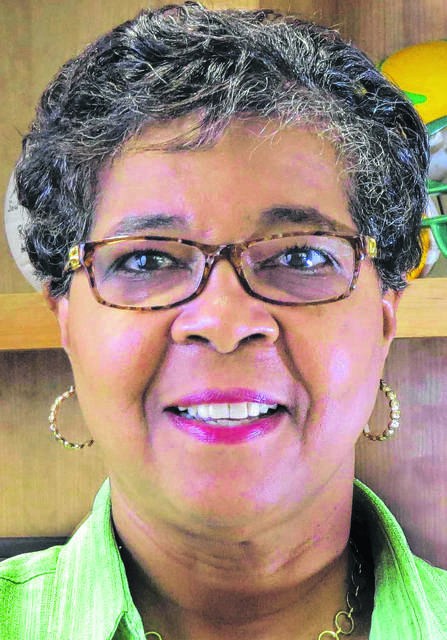 CHAPEL HILL — With North Carolina Governor Roy Cooper’s decision on Monday to keep students out of the K-12 public schools in North Carolina at least through May 15 due to the spread of COVID-19, the chances of high school athletics resuming this season took a big hit.

The North Carolina High School Athletic Association responded on Monday, extending the suspension of high school sports through at least May 18 and saying that the possibility of athletics returning with school out looks like a long shot.

“Having heard the updated information relative to schools remaining closed until the middle of May, NCHSAA interscholastic athletics will remain suspended until at least May 18,” NCHSAA commissioner Que Tucker said in a statement. “The NCHSAA Board of Directors and staff will use the next few weeks to weigh our future decisions based on the new directions given by Governor Cooper, other government leaders, and organizations charged with public health and safety during this unprecedented time. Such decisions will include the possible resumption of spring sports’ competition and the possibility of holding the state basketball championships.”

During recent years, high school athletics have resumed following crisis situations before classes resumed. Most recently following hurricanes Matthew and Florence that devastated North Carolina in 2016 and 2018, respectively, fall sports returned to practice and games while school systems were still planning on a return to the classroom.

High school athletics have been on hold across North Carolina since midnight on March 14. The decision from the NCHSAA not only put sports contests on hold, but also training, workout and skill development for all NCHSAA member schools.

The state basketball championships were set to be played on March 14, but were postponed before the announcement on March 12 that spring sports would also be postponed until a tentative date of April 6. Now, the suspension will last at least six weeks longer.

“While we remain hopeful that we will be able to resume competition, particularly for our senior student-athletes, we also recognize the need to protect the health and safety of our students, coaches and the communities we serve,” Tucker said.